Snapshot of Legal Developments in the Q3 of 2016 Here are some recent legal developments in the technology, media and telecommunications sphere in Malaysia that happened in Q3 of 2016.

On 29 July 2016, BNM issued a discussion paper on FinTech regulatory sandbox (“Sandbox”), inviting financial institutions, FinTech companies and the public to provide general feedback on the discussion paper. Additionally, BNM has also requested interested stakeholders to comment on the adequacy, appropriateness and adequacy of the initially set eligibility criteria and to suggest alternatives to the current minimum standards.

The introduction of the Sandbox would allow FinTech innovations to be deployed and experimented in a live environment within certain testing parameters and timeframe.

Pursuant to the discussion paper, in order for a participant to participate in the Sandbox, the participant must show the following:

(a) its solutions are genuinely innovative, novel, and not similar to solutions which are already available in the Malaysian market;

(b) it intends to deploy its solutions on a commercial scale in Malaysia after its exit from the Sandbox; and

(c) its solution will contribute to the development of Malaysia’s financial sector, bring about an enhancement to the Malaysian financial institutions, or significantly benefit the Malaysian economy or customers.

Additionally, in determining an application to participate in the Sandbox and the extent of regulatory flexibilities to be granted to the participants, BNM has indicated that they would take into account various factors which include, but are not limited to the following:

(a) the potential benefits of the proposed solution;

(b) the potential risks and mitigating measures; and

(c) the integrity, capability and track record of the participants.

At the end of the testing period, BNM will develop a transition plan for the deployment of the solution on a commercial scale in Malaysia upon successful testing. On the other hand, if the test fails or is discontinued, BNM will then consult the participants and develop an exit strategy for them.

Recently, it has been reported that some hoteliers had complained to the authorities that Airbnb services were illegal as the online platform allows the public to provide short-term rentals on residential premises to tourists for business purposes.

The Malaysian Association of Hotels has indicated that not only this causes unwanted disturbance to the neighbours of Airbnb hosts (“Hosts”), users of Airbnb services are not adequately protected as the Hosts are not required to adhere to any safety requirements such as ensuring their customers against any risks or installing safety equipment on their premises.

Additionally, unlike the Malaysian Homestay Programme, where the locals are authorized to offer tourists the unique lifestyle of rural villages, Airbnb operates without any licence or approval from the authorities, and the Hosts are not required to pay or collect taxes. As such, the hoteliers have urged the Government to regulate such services.

In June 2016, the Penang Municipal Council (“MBPP”) issued a number of fines to several Hosts in Penang for providing homestay or lodging services to tourists without a valid licence issued under section 4 of the Municipal Council of Penang Island (Trade, Business and Industries) By-Laws 1991.

Some of the Hosts have challenged this decision on the ground that since they do not provide homestay nor hotel services, there is no licence required.

In August 2016, the Urban Wellbeing, Housing and Local Government Ministry (“KPKT”) was quoted by the media as saying that Airbnb’s home sharing service was not illegal and no licence was required.

The KPKT, Tourism and Culture Ministry and Malaysia Productivity Corporation have also announced that there are no immediate plans to draft any new law on the matter or to issue any licences similar to those granted to hotels. It remains to be seen whether there will be further developments in this area.

Announcement of the Fees for Spectrum Reallocation

In Q1 of 2016, the Government announced that spectrum for the telecommunications industry would be reallocated in a move to optimize revenue. It was reported that this move was made pursuant to the Budget 2016 recalibrations.

Soon after, the Malaysian Communications and Multimedia Commission (“MCMC”) announced that the 900 MHz and 1,800 MHz frequency bands would be reallocated among the four major telcos, namely Maxis, Celcom, Digi and U Mobile.

It was reported that the spectrum fee is structured in two parts.

Furthermore, to prevent the cost of spectrum assignment from trickling down to the consumers, the MCMC added that it is a condition of reallocation that telcos must offer packages that are cheaper than what is currently being offered to their subscribers.

The purpose of this initiative is to arm the judicial system with sufficient and adequate means of handling cybercrime offences, such as hacking, online fraud/scamming, botnet, online defamation, sedition and harassment, web-defacement, stealing of online information, cyber gambling and pornography, etc.

The Special Cyber Court will deploy specialised and trained judges to hear cases relating to cybercrime. The Special Cyber Court is expected to function in the same way like any other special courts such as those that are already in place to deal with intellectual property, corruption, environmental as well as anti-profiteering matters.

The Special Cyber Court will deploy specialised and trained judges to hear cases relating to cybercrime.

The Special Cyber Court is expected to function in the same way like any other special courts such as those that are already in place to deal with intellectual property, corruption, environmental as well as anti-profiteering matters. The Government will also set up a special team to assist the authorities in tracing slander and seditious statements made on social media and on the Internet. The Special Cyber Court is currently restricted to hearing cases related to cybercrime but it would soon be expanded to cover civil cases too.

Owing to the high cybercrime rate in other States, subsequent phases will see the implementation of the Special Cyber Court in Selangor and Johor, followed by the remaining States in the years to come.

There have been some uncertainties surrounding the Islamic treatment in relation to the hit mobile app game, Pokémon Go.

The ground zero for such dissent could be traced to Saudi Arabia, although the Saudi Arabian authorities have denied ever issuing such a Fatwa.

On a related note, the MCMC has issued general security guidelines for the public, urging Pokémon trainers to be constantly aware of their surroundings and the sensitivities of the local communities when playing the game. The guidelines cover issues such as protection of private information, fraud, trespass and safety.

This article was written by Edwin Lee Yong Cieh, Partner of the LPP Law – law firm in Kuala Lumpur, Malaysia (+6016 928 6130, [email protected]). Feel free to contact him if you have any queries.

This article was first published in CHIP Magazine Malaysia.

The view expressed in this article is intended to provide a general guide to the subject matter and does not constitute professional legal advice. You are advised to seek proper legal advice for your specific situation.

‘Customer Is King’ Might Not Be So True. Or Is It With The New Consumer Orientated Laws?

More often than not, merchants and service providers, through exclusion clauses, force consumers to accept the terms in toto to enjoy goods or services, but 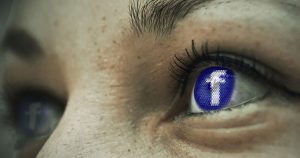 Trademark : How To Protect Your Brand Online. 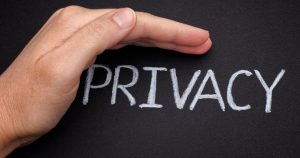 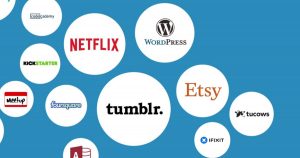 The issue of the need to maintain net neutrality and an open Internet concept has been a considerable debate for years, with the most recent 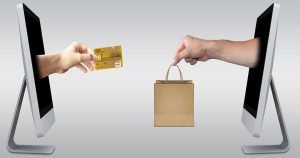 What You Should Know When You Are On Online Shopping Sites

In this age of technology, the use of technology has become part and parcel of daily life to many people. One particular example is that 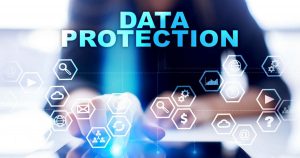 A Critique On the Personal Data Protection Act 2010

The Personal Data Protection Act 2010 (“the PDP Act”), a much-awaited piece of legislation finally made its way through the Malaysian Parliament after a delay 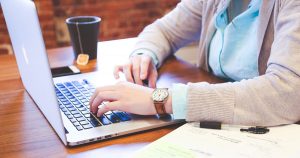 Developing and Launching a Technology Startup 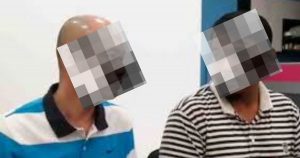 Hate Eddy Rejang’s Behaviour? Well, You Might Be Guilty Of Cyber-bullying With Your Comments!

If you weren’t aware, the Malaysian online community has been in a tizzy commenting about one man’s actions, which may be considered as cyber-bullying. Just 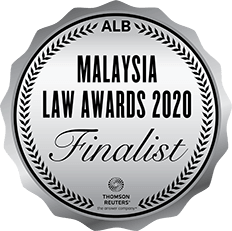 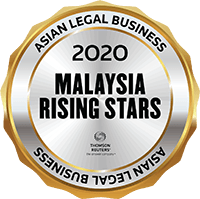 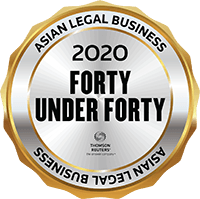